Three oil tankers, carrying 1.7 million barrels, will arrive from Iran and are heading to the port of Baniyas on the Syrian coast.
According to the international ship tracking data, Tanker Trackers, there are three tankers carrying crude oil heading from Iran to Baniyas port, two of them with a capacity of 1.4 million barrels, and the third with a capacity of 300,000 barrels, heading towards Syria via the Suez Canal, arriving within 24 hours.
Tanker Trackers said, in a statement on Twitter, that it had received a document asking it to view the payment document before completing the crude oil delivery process.
The last Iranian crude oil shipment arrived in Syria on April 7, when the Ministry of Oil announced the arrival of a tanker carrying one million barrels of oil at Baniyas port. 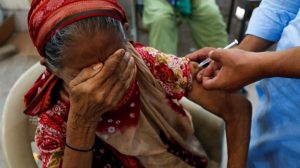 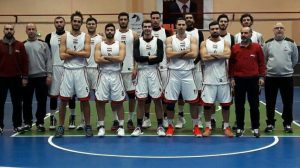 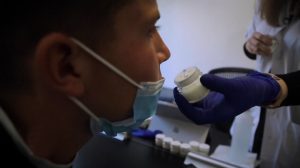