الرئيسية » Re-opening the violating remittance companies to “return the rights to their owners”! 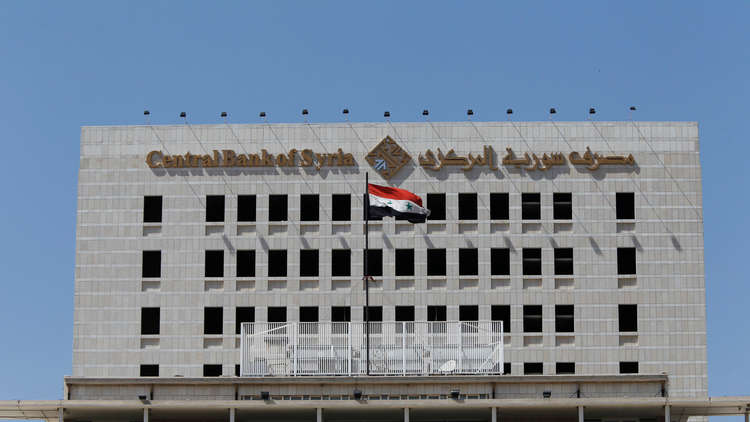 hashtag_special
A number of citizens complained about the decision to close remittance companies by a decision of the Central Bank weeks ago, and their inability to withdraw funds stuck with those companies.
The Director of Economic Research at the Central Bank of Syria, Ghaith Ali, confirmed that during the coming period, the doors of these companies will be opened for a specific period, perhaps one day, so that citizens can withdraw their money so that their rights are not lost, and this will be announced.
Ali said in an exclusive statement to “Hashtag” that the decision is being studied and the names of the companies have not been identified, to be implemented soon.
The decision to close these “violating” companies comes in coordination between the bank, the Anti-Money Laundering Authority and the Post and Communications Regulatory Authority.
The Central Bank of Syria had announced the closure of the “Al-Ahlia for Internal Remittances” company, for violating laws and regulations.
The bank said in a statement, at the end of last April, that it had imposed a closure penalty against the Al-Ahlia” company, “in the context of the continuous effort to control the exchange rate and take appropriate legal measures against those who violate the laws and controls imposed by the competent supervisory authorities.”
The bank did not clarify the type of violation that caused the imposition of the closure penalty on the licensed company.
The bank confirmed that it is continuing its measures “aimed at achieving stability in the exchange rate of the Syrian pound,” according to the statement.
Last week, the bank allowed licensed exchange companies to deliver trade and industrial remittances in dollars.
The licensed exchange companies announced that traders and industrialists could hand over their foreign remittances in US dollars or in Syrian pounds, expressing their readiness to deliver remittances in all Syrian governorates, according to the currency requested by the remittance sender.
It also allowed the sale of dollars to traders and industrialists to finance their imports, provided that the sale process is through exchange companies, at a price of 3,375 Syrian pounds per dollar.
Yesterday was the International Day of Family Remittances, a globally recognized occasion adopted by the United Nations General Assembly.
for more news join to our channel at telegram https://t.me/hashtagsy