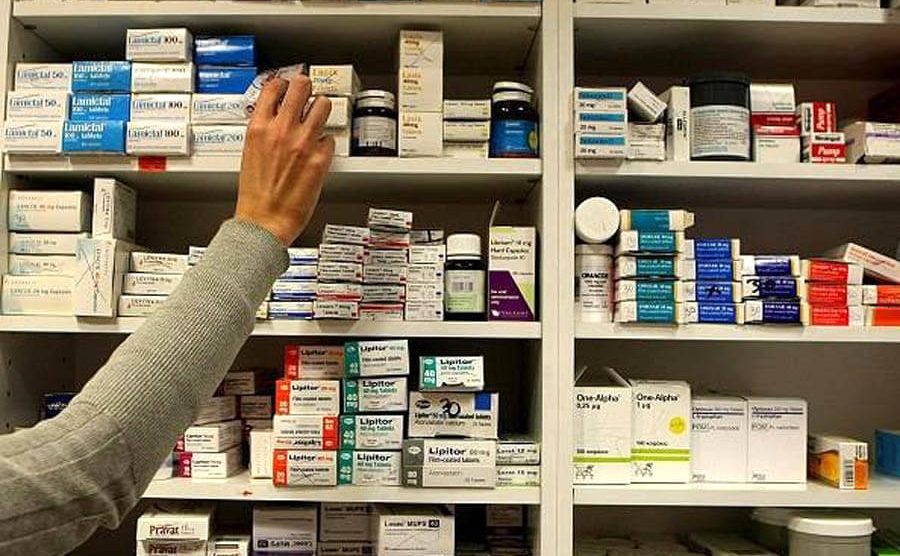 In the quickest response from the government to the demands of the owners of pharmaceutical factories, the Economic Committee “acquiesced” to the demands and warnings of pharmaceutical companies’ laboratories, and the Ministry of Health issued a decision a while ago, a decision to raise the prices of medicines.
And because the government is “compassionate” in using the terminology, the term “modification” of the price of medicines was launched, which is the euphemism for the word “raising the price” of medicines.
According to the bulletin issued by the Ministry of Health, seeing a figure of 52 thousand pounds as the price of a drug package has become a reality, as well as prices such as 25 thousand, 18 thousand and 40 thousand, and they are even repeated several times.
In the face of this new reality, the categories of employees and non-employees must pay close attention, not catch any infection and stay away from disease as much as possible, and allow the advice of “take care of your health”.
Recently, the focus has been on the story of drug factories and the loss of some drug groups, as a result of the factories’ reluctance to produce them, demanding an increase in their price.
It seems that the government did not have any other solution than to submit to the patient’s need for these medicines.

It is noteworthy that “hashtag” had mentioned in previous reports about the dangers of high drug prices, despite the fact that there are some rightful demands for factory owners who incur large expenses in production requirements, but the most important point is the patient’s ability to pay those increases or “modifications” described by the Ministry of Health, Especially for patients with chronic diseases.

for more news join to our channel at telegram https://t.me/hashtagsy
اقرأ المزيد:
After providing the government with financial guarantees, the judicial custody of &#8220;Syriatel&#8221; has been lifted.

Re-opening the violating remittance companies to “return the rights to their owners”!
Three Syrian doctors are ranked first in the world