الرئيسية » Private schools raise their “royalties” to double… and the Ministry of Education is unable to intervene: turn to public schools 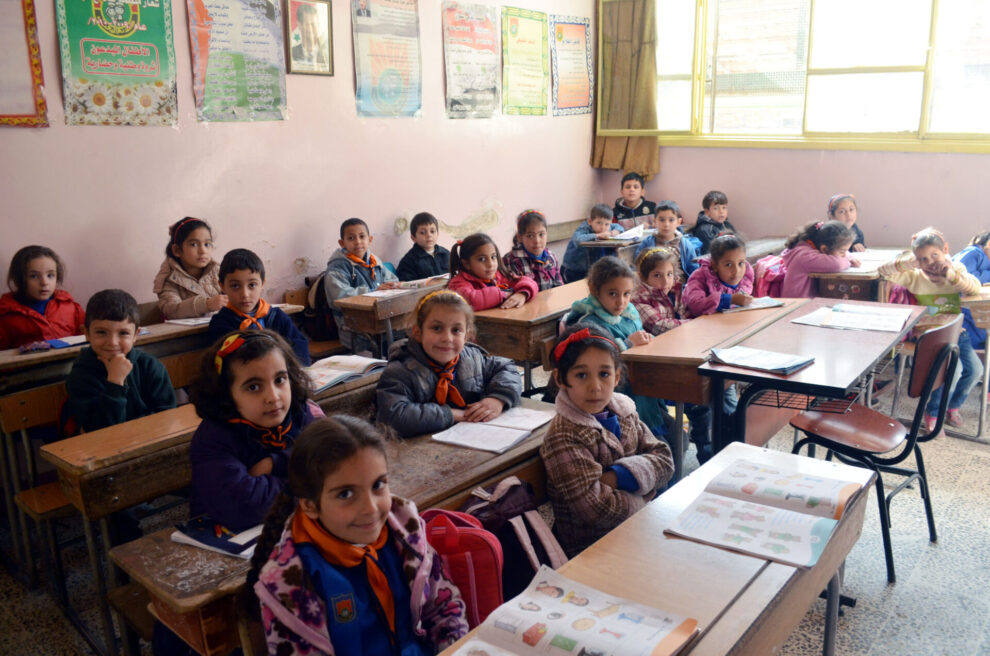 Hashtag – Falak Al-Quwatli
Many parents have resorted to transferring their children to private schools, in search of a better future for them, with the deterioration of the educational reality of public schools in the capital, Damascus. However, the costs within these schools rise exponentially. What was free in public schools has become millions in private schools, and on He appointed the Ministry unable to put an end to this systematic exploitation.
“Rana” complained to the hashtag that she was surprised when the “Al-Muhsiniya” school administration asked for 200,000 Syrian pounds in exchange for reserving a name for her daughter at the beginning of the new school year, forcing her to agree so that the school year would not be wasted on her daughter.
In Damascus, several private schools have raised their annual fees since the beginning of the last academic year by more than double, under the pretext of rising wages, costs, equipment prices and rents, while the Ministry of Education at that time contented itself with warnings and threats to subject private schools to supervision.
In a hashtag tour of a number of schools in the capital, Damascus, to find out the premiums for private schools, we found the astonishment. For example, the Al-Awael Model School, the middle school, the annual premium amounted to one and a half million Syrian pounds, while the secondary school premiums rose to more than two million Syrian pounds, in addition to services.
Prices vary according to the school, and its name is “Al-Areq.” Some private schools have raised their fees by 200%, without counting clothing or other services and transportation, according to the distance of the place.
“Hashtag” contacted the Director of Private Education in the Ministry of Education to obtain a position on schools raising their tuition fees, so the answer would be: “We have spoken thousands of times on this issue…Turn to public schools, and private enrollment is enough.”
According to the Ministry of Education’s justifications, the reason for the rise in private school fees is the premiums for services such as clothing, enrichment books and recreational activities. Deputy Education Minister Abdul Hakim Hammad said in statements to a local radio last year that “whoever does not want to pay for these services should come to government schools.”
This shows a complete helplessness on the part of the Ministry in facing the control of private schools for students and their families.
Last year, the Ministry of Education issued a decision to raise private school fees by no more than 5% every two years, but the majority of schools do not abide by this decision, and raise their fees every year, while others raise their fees every semester, as the administration of some schools in Damascus asked parents Another increase in fees with the beginning of the second semester of the last year by about 50%.
And the Ministry of Education announced in a circular two months ago to its directorates not to increase the premiums for private educational institutions that did not increase their premiums for the academic year 2020-2021, and their premium is still less than 500,000 Syrian pounds, except according to the attached upper limit, and informing the Ministry of the proposed premium before announcing it to parents for approval.
The ministry clarified that the increase rate for the first tranche, which includes the installment, from 50,000 to 150,000 Syrian pounds, is 50%.
As for the second tranche and its premium from 151 thousand to 250 thousand pounds, the increase rate is 35%.
While the percentage increase for the third tranche and its premium from 251 thousand to 500 thousand pounds is 25%.
The ministry confirmed that the premiums will not be increased at all for the rest of the educational institutions whose premiums exceed 500,000 pounds.
لتصلك أحدث الأخبار يمكنك متابعة قناتنا على التلغرام  https://t.me/hashtagsy
TagsEducation private 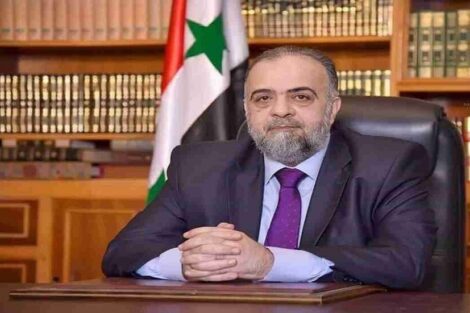