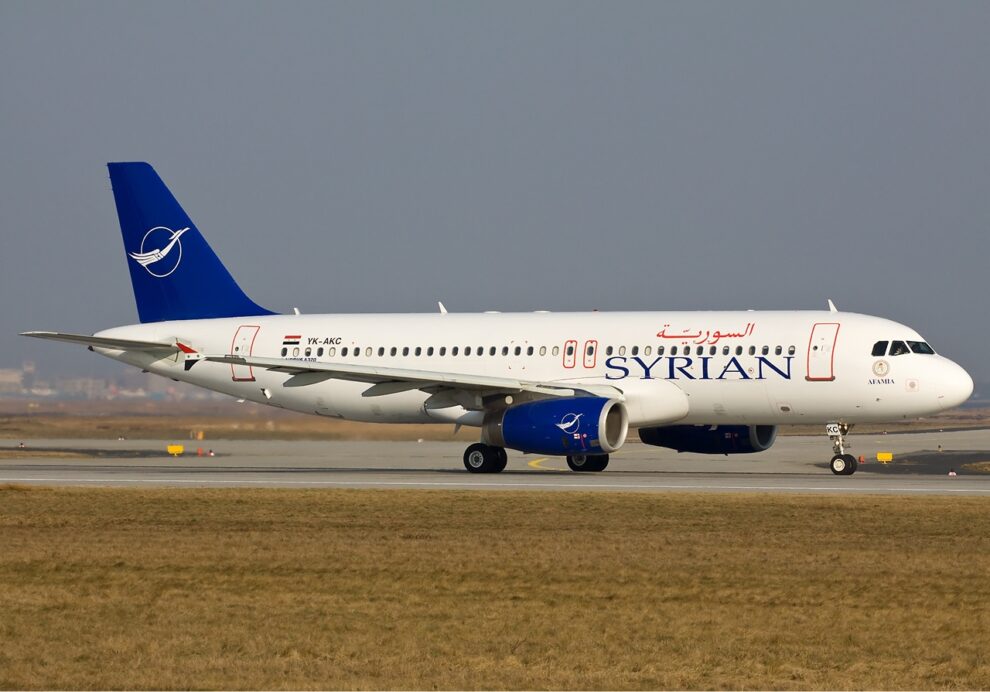 Hashtag _ exclusive
Special sources revealed to “Hashtag” at Damascus International Airport that Syrian Civil Aviation are preparing to announce the entry of a new company to Syrian Airlines.
According to the sources, the final announcement is pending the conclusion of negotiations and the necessary arrangements for the work of the new private company within Syrian Airlines.
The sources said that the movement of Damascus International Airport is good at the present time, after the reactivation of many flights with the countries of the world during the last summer, stressing that the movement of flights in all countries of the world decreases during the winter, and this is the case of Damascus International Airport, with commitment to the movement Permanent flights with some countries such as the Gulf states, in which flights continue on a regular basis until now.
Regarding the Corona procedures, the sources indicated that the applied procedures are smooth, without any obstacles regarding conducting the necessary analyzes or travel documents.
It is noteworthy that during the last period, Damascus International Airport was exposed to many news that speak of mistreatment at the airport by some employees; Some pages published a complaint about the bad reality of the airport, accepting bribes by some employees, and forcing travelers to buy “a cup of coffee for twenty thousand pounds,” in addition to the necessity of paying “bribes” on the way to leave the country!
When “hashtag” communicated with the Director General of Syrian Civil Aviation, Basem Mansour, at the time, he confirmed that the source of these rumors and the pages they publish are known, and therefore the response “is not worth wasting time.”
According to Mansour, what matters now is work, which is what airport workers focus on.
Mansour returned and stressed the need for the traveler to complain through the boxes placed at the airport or contact numbers, or through the complaint to the official means, “The airport contains multiple responsible parties, distributed between the employees of the Ministry of Transport, the Ministry of Interior, the Ministry of Finance, Customs, the Commercial Bank, the Ministry of Health, the officials of the pcr examination, and the Ministry of Tourism.”

Preparations to repel the Turkish aggression “in full swing”: the Syrian army sends new military reinforcements to “Ain Issa”
Members of the Syrian People’s Assembly: The Syrian citizen is not a field of experiments for a current government or a previous government