الرئيسيةEnglishPrime Minister: There is no economy in the world that provides all...
English

Prime Minister: There is no economy in the world that provides all the forms of support that exists in Syria 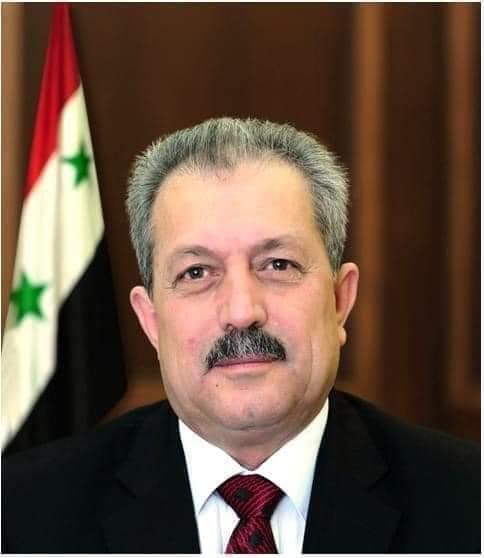 Prime Minister Hussein Arnous said that there are professors at Damascus University, as reported by Al-Watan newspaper. There is no economy in the world that provides all the forms of support that exist in Syria by selling a liter of diesel for 500 Syrian pounds and gasoline at 750 pounds for their real price, knowing that all these materials are imported in dollars.
Arnous added, during a session described as transparent in the face of this bad economic situation, that we have no options, either to print and distribute the currency, and this is considered one of the most dangerous things for the national economy, or to reduce part of these costs and transfer them to sites capable of that in order to deliver support to those who deserve it, and the beginning was by opening The door is to raise the price of diesel for certain classes that have capital and are able to include businessmen and industrialists, meaning that 1/8 of the gasoline or diesel fuel that is sold and distributed in the governorates is equivalent to the value of the remaining part of the subsidy distributed at the subsidized price.
Prime Minister Arnos admitted that there is a large gap between salaries and the daily needs of the citizen, and that this issue is the talk of the street and the concern of the people, and that the state will not remove the support from the citizen! Whatever happens, support will continue for basic materials for the citizen’s livelihood, especially for people with limited income. In return, there are segments that will be removed from the subsidy because they do not need this support. Arnous added that easing subsidies within certain segments will be implemented at the beginning of next year, and about 25 percent of the entire Syrian people will be removed from support, and everyone agrees with me, knowing that there is more than this number and no one will be wronged.

Arnous to the Syrians: I cannot confirm that prices will decrease during Ramadan

“The government is mastering its decisions”: Forming a committee to prepare public opinion before issuing decisions related to citizens’ lives