الرئيسية » The Forensic Medicine Authority announces a decrease in suicides for the current year and reveals: “The Syrian criminal” is arrested at record speed! 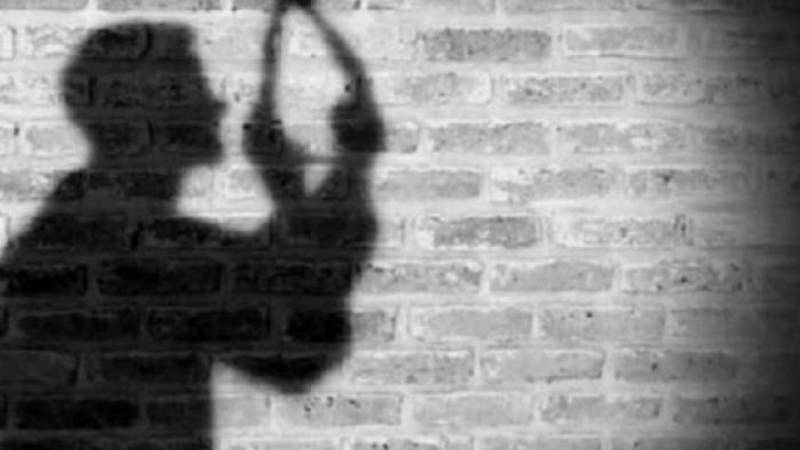 The Director-General of the General Authority for Forensic Medicine, Zaher Hajjo, revealed that there has been a decrease in suicide cases in Syria by up to 10 percent compared to last year, which recorded 197 suicide cases.
Hajjo told Al-Watan that in Syria there is no so-called organized crime, stressing that the arrest of the offender is carried out at a record speed, revealing that 50 percent of crimes were discovered within 48 hours and 95 percent within two weeks, and this contributes to a decrease in the number of killing crimes.
Hejo confirmed that until the beginning of this month, 157 suicides had been recorded in the country, including 109 males and 48 females.
Hajjo indicated that 25 minors committed suicide, including 14 males and 11 females. He explained that Aleppo governorate recorded the highest number of suicides with 30 cases, then Damascus countryside with 24 cases, as well as Lattakia with the same number, in Damascus 18 cases and Tartous 17 as well as Hama 17 cases were recorded and in As-Suwayda 14 cases of suicide were recorded.
Hajjo pointed out that 7 cases were recorded in Homs and 6 in Daraa, while no suicides were recorded in Quneitra Governorate.
He indicated that most suicides occurred through hanging, and the number of suicides through this method reached 71, while 41 cases of suicide were recorded through the use of gunshots, 16 cases by falling and throwing from a height, and 22 suicides who used poison as a means of suicide.
Hajjo pointed out that one suicide case was recorded using electric shock, and a suicide case in which a person slaughtered himself.
With regard to murders, Hajjo confirmed that the number of murder victims that took place this year has reached 414 victims, given that the murder may include more than one victim, including 353 males and 61 females.
Hajjo indicated that the murders varied between 297 as a result of gunshots, 36 stabbings with a sharp object, 33 victims as a result of beatings with a flat object, and 21 victims as a result of an explosion left by terrorists, in addition to 14 victims of suffocation and three victims of slaughter.
He pointed out that the most deaths occurred in Daraa governorate, with 115 victims, and it topped the scene for the fourth year in a row with the number of victims resulting from murders, followed by As-Suwayda, with 66 victims, and Damascus countryside with 46 and Aleppo 40 victims.
He pointed out that 39 victims were recorded as a result of the killings in Quneitra, 33 in Hama and 29 in Homs, while in Damascus, 26 victims were recorded, in Tartous 12 victims, and in Lattakia, only 8 victims were registered as a result of the murders.
The Director of the Forensic Medicine Authority concluded his speech that Syria is still one of the countries with the lowest number of murders and suicides.

Mushouh: The inclusion of Qudud Halabiya on the UNESCO list is a new victory that will open doors for us
With more than 13 thousand billion pounds.. Approval of the general budget for the fiscal year 2022