الرئيسية » With more than 13 thousand billion pounds.. Approval of the general budget for the fiscal year 2022 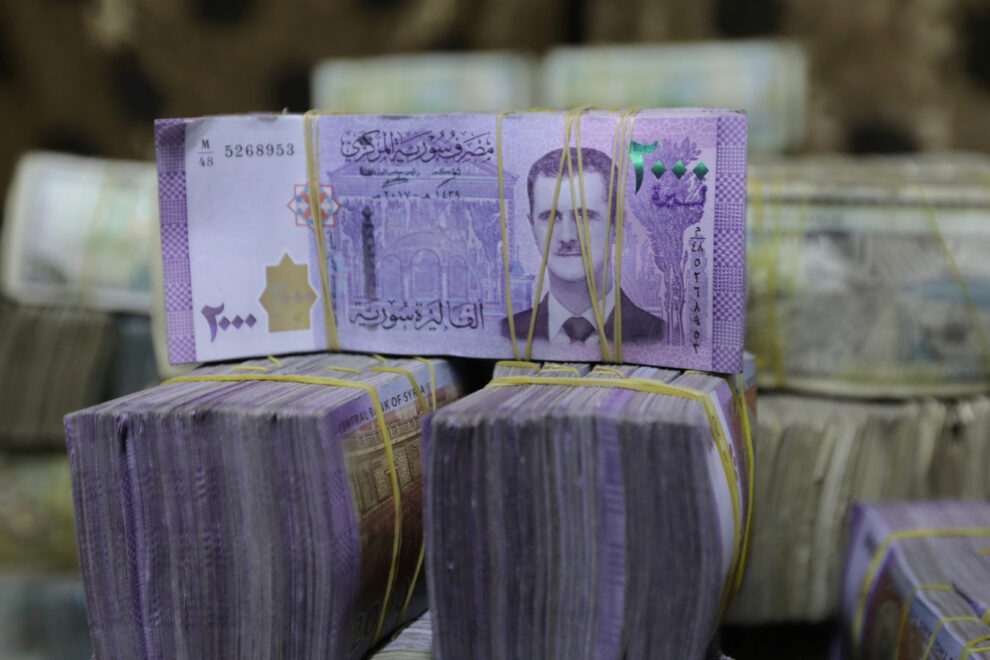 Today, Tuesday, the People’s Assembly approved a draft law on the state’s general budget for the fiscal year 2022, and it became a law.
According to the draft law, according to “SANA”, the appropriations of the state’s general budget for 2022 are set at a total amount of 13,325 billion Syrian pounds, where the appropriations for current operations were set at 11,325 billion Syrian pounds, and the appropriations for investment operations at 2000 billion Syrian pounds, while the total deficit amounted to 4118 billion Syrian pounds.
In its report on the draft general budget law for 2022, the Budget and Accounts Committee recommended “amending the contract system issued by Law No. 51 of 2004 or creating an appendix to this law in the event that the amendment is not possible to suit the circumstances of “crises and wars,” indicating that “the contract system impedes the implementation of the investment budget.” In a large number of its articles, especially those related to related to ways and methods of securing the needs of the public sector.
The committee called for “working to raise salaries and wages for workers in the state, raise the maximum basic salary for all groups, raise the minimum income tax exemption on salaries, reduce the successive rise in prices, then work to reduce them and focus on encouraging production and reconsidering the central application because it did not lead to insurance The needs of public authorities, especially hospitals, for medicines and medical supplies, and the amendment of Decree No. 48 of 2015 to deduct 10 percent of the periodic compensation in line with recent decrees related to increasing compensation for some categories of workers.
The committee stressed, “the need to continue with work automation projects in various ministries and public authorities, as it leads to improving performance, reducing waste and corruption, and working on investing real estate, land, and non invested public facilities, as it enhances the state’s resources,” stressing “the need to provide it with what has been implemented of these recommendations regarding two budgets.” 2021 and 2022″.
In turn, Finance Minister Kenan Yaghi said that “social support is a fixed policy that will not be touched, and it is estimated in the budget at 5529 billion Syrian pounds, and the government is in the process of implementing a new approach to the issue of support with the aim of delivering it to those who deserve it.”

The Forensic Medicine Authority announces a decrease in suicides for the current year and reveals: “The Syrian criminal” is arrested at record speed!
In search of something like life..Syrians flee from Erbil to Baghdad