More
الرئيسيةEnglish"Qara in mind"... The Ministry of Oil discovers a new gas field 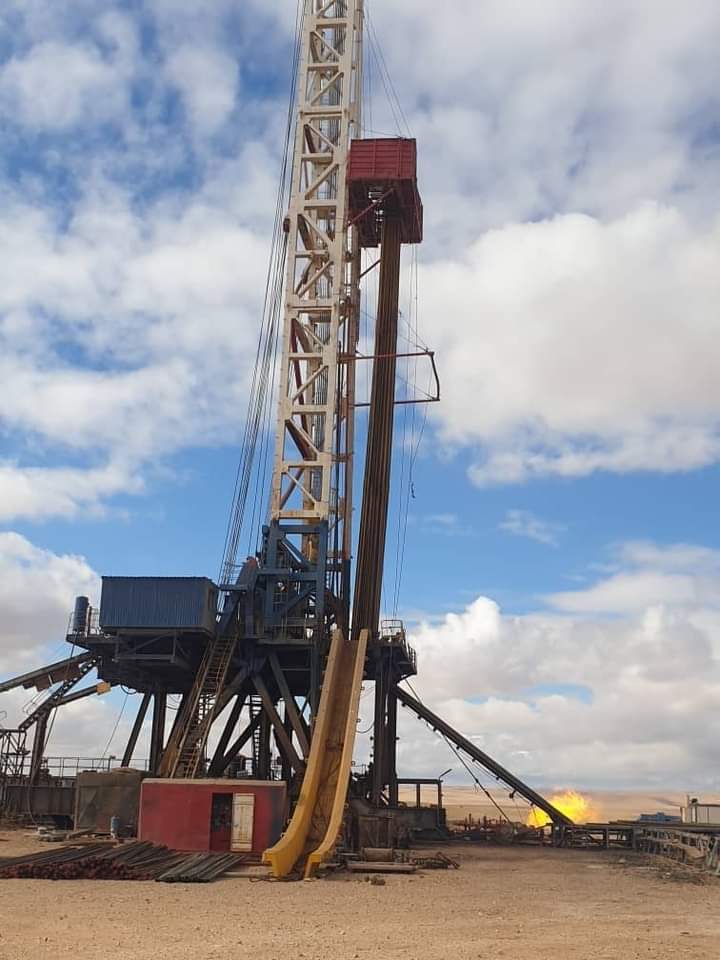 The Ministry of Oil and Mineral Resources announced by the Minister , Bassam Tohme,  the end of exploratory drilling in the Zamla Al-Mahr-1 well with a new gas discovery in the aforementioned field, after the success of the tests of the gas-containing range.
The evaluation of the production quantity and the connection of this well to the gas network will be carried out during the coming period, and additional wells will be drilled in the field in order to assess the gas reserve.
Over the past years, the Ministry of Oil has always opened new gas fields and announced the discovery of “hopeful” fields, especially north of Damascus, specifically the Qara site. According to the statement of the Ministry of Oil by the former Oil Minister Ali Ghanem at the time, “a hopeful area with gas reserves of approximately 20 billion cubic meters.”
The launch of the gas project in 2018 received optimistic reactions from the Syrians, as some considered that it should be accompanied by a decrease in the price of a domestic gas cylinder, which at that time reached three thousand Syrian pounds, but the opposite is what happened until today it reached the limits of 10 thousand Syrian pounds.