الرئيسيةEnglishLebanon announces the first steps of the agreement with the International Monetary...
English 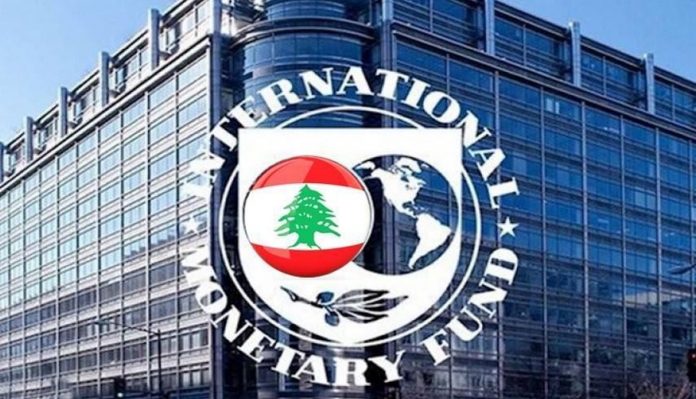 The head of the Free Patriotic Movement in Lebanon, Representative Gibran Bassil, announced that the American auditing company, Alvarez & Marcel, is ready to conduct the criminal audit of the Central Bank.
Today, Monday, Bassil wrote on Twitter: “More than two years have passed since the government approved the criminal audit of the Banque du Liban! Here is Alvarez’s company, despite all the obstacles, difficulties and delays, it is ready in Lebanon to start its work today!”
date of initial report
The head of the Free Patriotic Movement added: “They have 12 weeks to submit the initial report. May God cover what is hidden from us. The scrutiny will not die as long as the president is behind it.”
After long waiting
Official sources said earlier that a team from the company would arrive in Lebanon on June 27, to start a long-awaited criminal audit of the Central Bank, according to Reuters.
Donor countries’ demands
A major demand of donor countries is a forensic audit to examine past financial transactions of the bank to enhance transparency.
Donor countries aim behind this process, for Lebanon to enact reforms before releasing funds, to help out of the financial meltdown that began in 2019.
The only solution
The Lebanese Economy Minister, Amin Salam, confirmed last May that Lebanon has no solution but to agree with the IMF, noting that Parliament has the responsibility to pass reform laws.
Fund approval
Salam received the final approval of the World Bank Board of Directors of the emergency loan to Lebanon to support and secure wheat in order to rationalize consumption, in order to protect bread and price stability.
Earlier, the Lebanese government reached a preliminary agreement with the International Monetary Fund on a $3 billion loan program, to be implemented over a period of 4 years.
The government is seeking to develop a plan with the bank to save the economy, as the Banque du Liban’s foreign currency reserves are barely sufficient for the minimum mandatory reserve.
Lebanon has been going through very difficult economic and political crises for months, due to the shortage of basic commodities, fuel, electricity and medicine, and the collapse of the Lebanese pound exchange rate, which increased prices in an unprecedented way.

Lebanon obtains preliminary approval to receive a Russian “gift”: 40,000 tons of wheat per month until the end of the year

Agricultural cooperation between Syria, Lebanon, Jordan and Iraq… What are its desired priorities?