الرئيسيةEnglishThe Football Association dismisses the technical and administrative staff of the first...
English 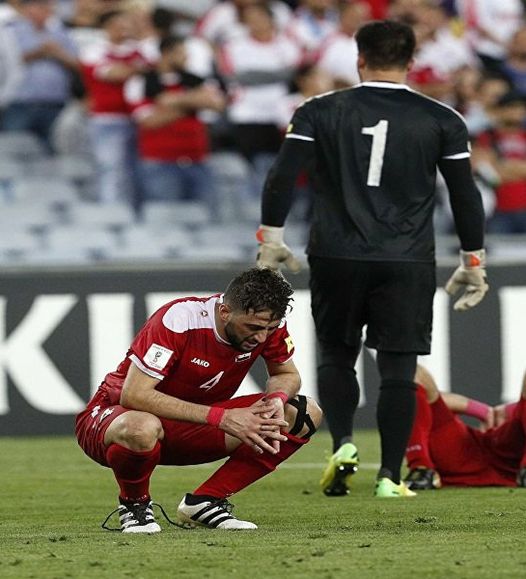 The temporary committee of the Syrian Arab Football Federation decided, after consultation among its members, to dissolve the administrative apparatus of our first national team for not showing the required seriousness in carrying out the tasks entrusted to it, and to dismiss the technical staff of the first team, due to its failure to provide the desired addition to our team, which suffered a loss against both the Emirates and South Korea.
The World Cup qualifiers were officially bid farewell, and a new administrative and technical Football cadre will be announced later to complete the last two rounds of qualifiers against Lebanon and Iraq.