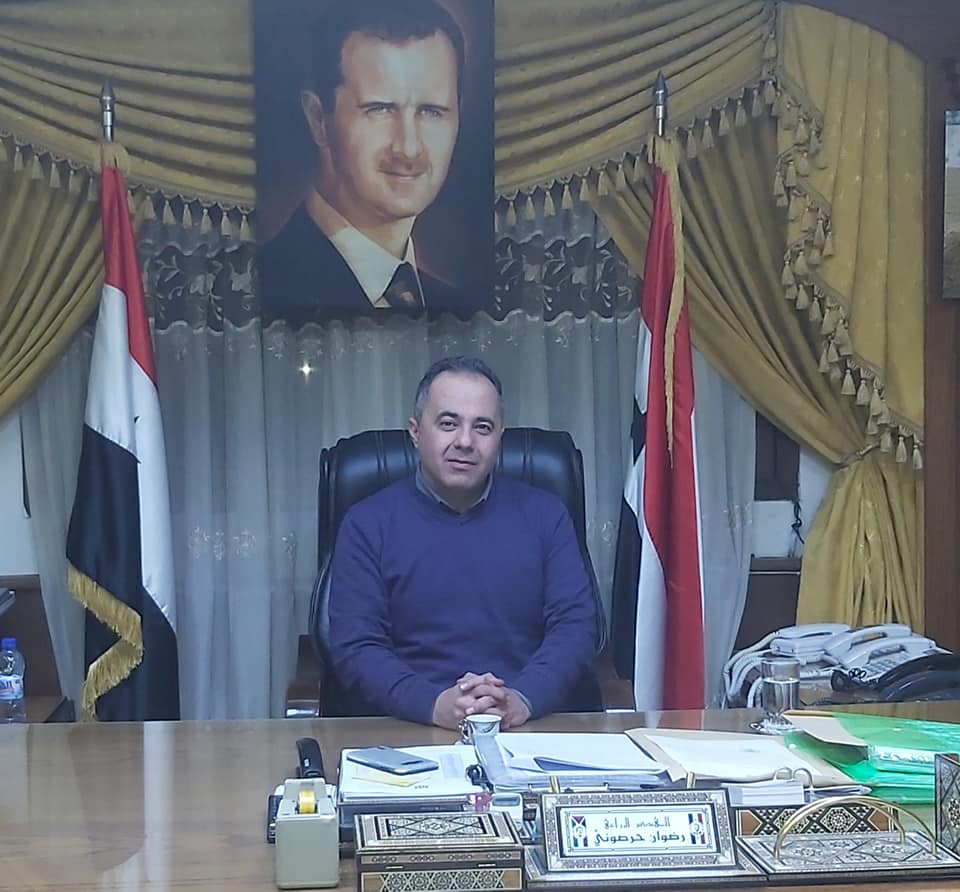 The director of Aleppo Agriculture, Radwan Harsouni, said in an exclusive statement to “Hashtag”, that the recent rains helped secure the water needed to irrigate the cotton crop.
He estimated the area planned for cultivation this season at about 5,000 hectares, while the agricultural plan for the previous season aimed to plant about 1500 hectares, but only 370 hectares were actually planted. And he brought back the reasons for the lack of sufficient employment, and the prosperity of the cultivation of yellow corn and sesame.
Harsouni stated that many farmers gave up cultivating cotton, and turned to other, less expensive crops, due to the absence of many production requirements, primarily fuel and fertilizers, and because they need less water, and also because of the lack of rain, but the current rains have contributed to securing a good percentage of Water, for the cultivation of strategic crops.
Harsouni added that the recent rains predicted a favorable season for the wheat and cotton crops.
He indicated that the rains irrigated about 40,000 hectares of rain-fed wheat, and helped irrigate 92,000 hectares of irrigated wheat.
It is noteworthy that the government tried to revive cotton cultivation by reforming government irrigation networks, and working to provide modern irrigation techniques. It also worked to create incentives to return to this cultivation, by raising the price of a kilo of cotton, but the instability of the exchange rate, and the imbalance in costs between Farmers who depend on government irrigation, and others who depend on surface and groundwater wells, make their profit margins limited.
Cotton production declined from one million tons in 2011 to 100 thousand tons in 2015 and less than 20 thousand tons in 2021, with a decline of more than 90%, with a decrease in the cultivated areas from 250 thousand hectares to less than 35 thousand hectares، during the crisis years.