الرئيسيةEnglishClashes between security forces and gunmen in As-Suwayda: Attempted kidnapping ends with...
English

Clashes between security forces and gunmen in As-Suwayda: Attempted kidnapping ends with the death of a kidnapper and the wounding of others 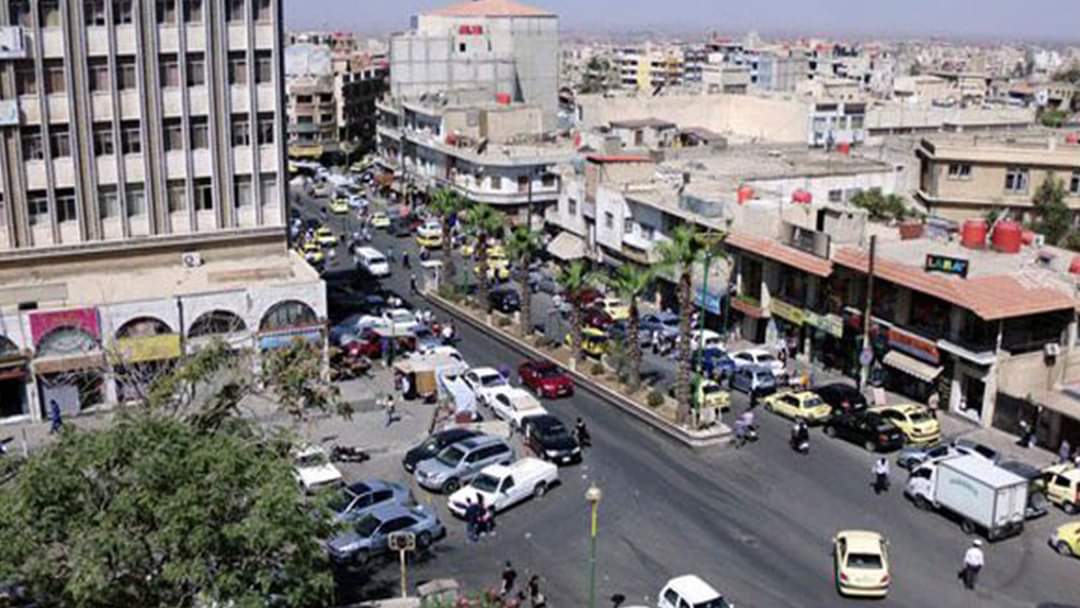 Clashes erupted with automatic weapons between a group of the Internal Security Forces and an armed group in As-Suwayda Governorate, which led to the death of one person and the injury of others on Monday. After the group blocked the road and attempted to kidnap members of the security forces, under the pretext of “exchanging them for the young man Nawras Abu Zain al-Din, who was arrested in Damascus.”
And local news pages in As-Suwayda said that “a local armed group from the city of Shahba cut off the entrance to the city of As-Suwayda this morning at the Al-Basel roundabout, in an attempt to kidnap security personnel.”
The sources said, quoting unnamed medical sources, that “the internal security forces attacked the group, and there was an exchange of fire with individual weapons and PKC machine guns. The clashes led to the killing of Shadi Wafik Alabi, the leader of an armed group from the city of Shahba, and the injury of three others from the group, A member of the Internal Security Forces was also wounded, according to a medical source.
The sources indicated that the group withdrew to the city of Shahba after the clashes, while the forces of order and security were deployed at the entrance to the city of As-Suwayda amid a state of great alert, between the roundabouts of Al-Basel and Al-Anqouq.
Activists had called for a vigil in front of the governorate building in As-Suwayda to demand the release of Nawras Abu Zain Al-Din, whose family says he was arrested in
Damascus.
It is noteworthy that the state sent security reinforcements from maintaining order and special tasks to the city of As-Suwayda during the past weeks, in an attempt to control the security chaos in the governorate.

Two Arab peoples are among the most angry peoples in the world..Syria is not on the list!