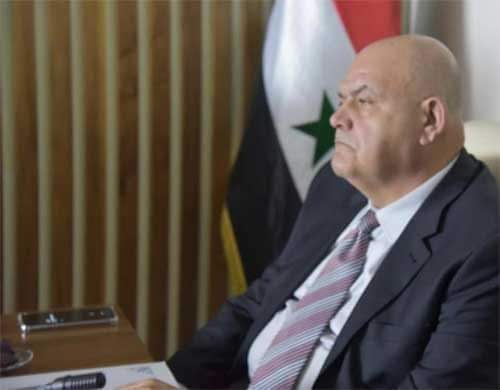 The Minister of Internal Trade and Consumer Protection, Amr Salem, expected that more than half a million citizens would be excluded from subsidies before the end of the year.
Minister Salem said during a press conference held at the Ministry of Information today, that “everyone who will be excluded from the support will be provided with materials at the free price.”
Minister Salem explained that the segments excluded from the subsidy will include first- and second-class merchants, large and medium-sized shareholders, and large taxpayers.
The list of those excluded from support will also include lawyers practicing the profession for more than ten years, doctors, specialists practicing the profession for more than ten years, managers of private banks, shareholders in large activities and major shareholders in banks.
And Minister Salem added: “We will not accept depriving any citizen of support, and even if there are special cases that were excluded by mistake or not covered by the support, there will be a way to obtain it.”
At the same time, Minister Salem indicated that “a hike in gasoline prices is not currently on the table, and the current trend is to allocate stations that sell gasoline to citizens at cost, for those who want it, from outside the smart card.”
And the Minister of Internal Trade and Consumer Protection concluded: “The savings that will be achieved by lifting the subsidy on those who are not eligible, will reflect positively on the rest of the social strata, which are eligible for support, and we will not lift the subsidy on the materials they enjoy.”
Earlier, Minister Salem denied, in exclusive statements to “Hashtag”, the existence of any study whose ultimate goal is to replace the support provided to some commodities, especially bread and food supplies, with a cash allowance allocated to each family that applies to it.

Abbas Al-Nouri: “The Syrian people have a backwardness in culture”