الرئيسيةEnglishThe director of the Syrian Telecom Company: Whenever we try to develop...
English

The director of the Syrian Telecom Company: Whenever we try to develop and restore the network, the subversive groups steal the copper cables 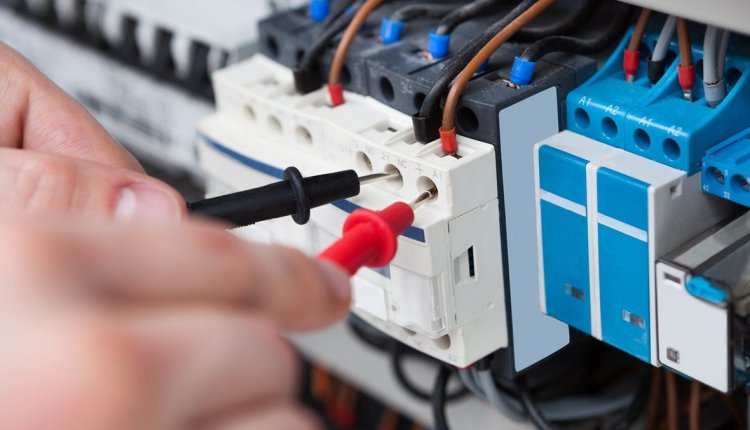 The director of the Syrian Telecom Company, Eng. Seif El-Din Al-Hassan, confirmed that while the company is seeking to restore communications to their pre-2011 state by restoring telephone centers, installing modern equipment in them and providing them with energy sources to ensure the return of communications to their status, sabotage groups are daily trespassing and stealing phone networks with a process Sabotage of the communications network infrastructure through repeated attacks on the centers.
Al-Hassan pointed out that the thefts affected two centers in Damascus and its countryside during the month of September, including the theft of two cables with a capacity of 1,800 lines in the Al-Lwan area, as well as the theft of main cables feeding two main groups serving the areas in the Kafr Sousa center, in addition to the theft of a suspended antenna cable with a capacity of 100 lines with a length of 100 meters in the Hafeer Center. Al-Fawqa in the Damascus countryside.
Al-Hassan indicated that whenever the company takes a step towards developing the communications infrastructure and restoring the vandals from it, sabotage groups steal copper cables, despite the company taking all safety measures to protect them, which causes heavy losses to the company.
Al-Hassan indicated that these thefts incur significant costs for Syrian telecommunications due to the high costs of supplying materials, especially under the conditions of the unjust economic siege, as well as the loss of the revenues of the cut lines due to the thefts and the consequent additional costs of restoring service to these areas to deliver the service to citizens instead of using these costs to finance projects New serving these areas and others.
Al-Hassan noted that the company has taken all measures and legal measures, as the phenomenon of theft of telephone cables has been placed in the custody of the competent authorities, which in turn follow up to detect those involved.