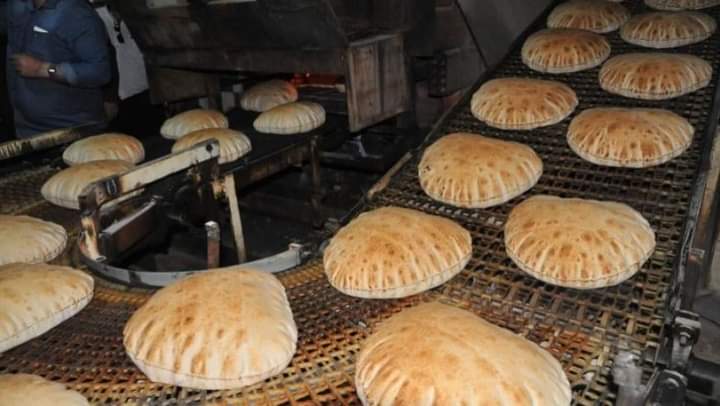 Members of the Damascus Provincial Council criticized the new distribution mechanism for selling bread, which the Ministry of Trade and Consumer Protection announced to adopt as of next month, stressing the difficulty of implementing it at all.
According to the newspaper, “Al-Watan”, “The Provincial Council agreed, during its session, to raise a recommendation to maintain the mechanism for selling bread, while settling cards in bakeries, accredited halls, halls and cooperative societies in order to avoid possible negatives and pitfalls within the new mechanism approved by the Ministry.”
A member of the governorate’s executive office, Shadi Sukkarieh, confirmed that “there is a difficulty in implementing the mechanism proposed by the ministry, adding, “We are unable to reach 1,500 accredited.”
In turn, the head of the provincial council, Khaled Al-Harh, said, “We are not with the issuance of any decision that we are not able to implement, and there is a need to meet with those concerned in the ministry to explain the content of the new mechanism and the possibility of implementing it on the ground.”
On the seventh of this month, the “Ministry of Trade and Consumer Protection” announced a new mechanism for distributing bread, to start implementing it in the governorates of Damascus and its countryside starting next month.
The ministry said in a statement that the new experiment, which will be circulated later to the rest of the governorates, depends on choosing groceries to be accredited for the distribution of bread, as “the number of groceries will be calculated on the basis of dividing the number of cards produced by the bakeries in each of the two governorates by the number of cards in each governorate.